As a partner in FrontlineX, Brennan O’ Donnell is focused on helping growth stages companies expand into Europe. Previously, he spent nearly a decade at Google, where he held multiple go-to-market leadership roles in the U.S. and EMEA, building teams across both the Cloud and Ads businesses.

In 2008, I was moving to London as the global financial crisis slammed the brakes on growth for millions of businesses.

Five years earlier, I had been sent to Dublin from headquarters in Mountain View to help manage Google’s European expansion, and despite our incredible growth, the macroeconomic situation put us in an immediate defensive posture and led us to throttle back our ambitious plans.

Nearly one year ago, faced with the uncertainty of a global pandemic, companies across the world again moved into triage mode. Employees were laid off, budgets were slashed and growth opportunities were pushed down the priority list.

However, as we enter the spring of 2021, the world is a dramatically different place. Tech stocks are stronger than ever amid record-setting IPOs, vaccines are here and revenue growth is again a top priority for B2B SaaS startups.

There are ultimately three ways to drive growth in a technology startup: extend your product offering, move into new segments or expand into new markets. Developing new products or moving into new segments may seem like a more comfortable path, but scaling a high-performing business into new markets represents massive financial upside, particularly when well-executed.

Look at some of the top-performing SaaS businesses of the past few years — 31% of Zoom’s revenue comes from outside the U.S. International revenue is 38% for Slack, 39% for Asana and 48% for Dropbox. If your company survived the past year, now is the time to shift from defense to offense and prioritize international expansion.

Your best growth lever is Europe

At $27.5 trillion, EMEA represents 38% of the world’s GDP and is the largest addressable market outside of America. Europe is the world’s second-largest B2B software market, and for more than two decades has been the location of choice when U.S. companies look beyond their own borders. With the democratization of software distribution, it’s now common for companies to discover 10-12% of their business comes from Europe organically.

By IPO, however, these same companies average 30% of their revenue from Europe. What changes, and how do you capitalize on this massive growth opportunity in a cost-effective way? High-performing companies are making the investment today and prioritizing European expansion despite the lingering challenges of the past year.

For example, Figma, one of the most exciting companies of the past several years, announced its new EMEA headquarters in September. *Clearbanc expanded into Europe in Q4 and will be investing £500m into UK startups over the next year. Nearly all growth-stage CEOs made the decision to postpone international expansion plans over the past 12 months, and for many, “testing remotely” has been an effective tactic — but it’s only a temporary solution.

The best CEOs are globally ambitious, and they know that unlocking Europe’s growth potential remains a critical step on the road to IPO.

After months of focusing on survival, it’s not always easy to recognize the right time to invest in growth. However, the key indicators that the time is right to expand into Europe are easy to identify.

First, your customer and revenue growth have stabilized and are accelerating again. 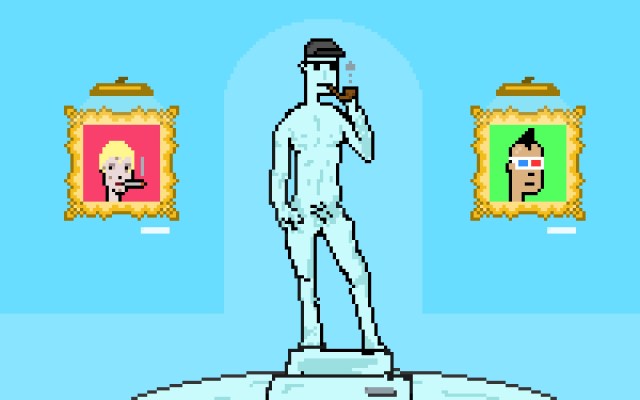 Got your covid shots? You might have to prove it.