Skip to content
Finn.auto — which allows people to subscribe to their car instead of owning it, and...

Finn.auto — which allows people to subscribe to their car instead of owning it, and offsetting their CO₂ emissions — has raised a $24.2 million / €20 million Series A funding round. White Star Capital (which has also invested in Tier Mobility), and the Zalando co-CEOs Rubin Ritter, David Schneider and Robert Gentz, are new investors in this round. All previous investors participated.

A number of car manufacturers have launched similar subscription services powered by various providers, such as Drover, LeasePlan and Wagonex.

U.K.-based startup Drover has raised a total of $40 million in funding over five rounds. Their latest Series B funding round was with Shell Ventures and Cherry Ventures . Plus, there are branded services which include Audi on Demand, BMW, Citroën, DS, Jaguar Carpe, Land Rover Carpe, Mini, Volkswagen and Care by Volvo.

Digitally led subscription services have the potential to disrupt the traditional car sales model, and new startups are entering the market all the time.

The finn.auto model is proving to appeal to environment-conscious millennials. For each car subscription, the company is offsetting the CO₂ emissions of its vehicles, meaning subscribers can drive their cars in a climate-neutral manner. It’s now expanding its range of fully electric vehicles and, in cooperation with ClimatePartner, is supporting selected regional climate protection and development projects.

Key to the Munich-based startups’ play is the automation of fleet management processes and customer interactions, meaning it’s much easier and cheaper to run this kind of subscription operation.

Max-Josef Meier, CEO and founder of finn.auto, said: “We are delighted to have been able to bring such high-caliber investors on board and that our existing investors are cementing their confidence with the current round. Mobility with your own car becomes as easy as buying shoes on the internet. We already offer a large selection of different car brands, whose cars can be ordered online on our platform in just five minutes and at flexible runtimes. The delivery is then conveniently made to the front door.”

Nicholas Stocks, general partner at White Star Capital added: “There is a huge opportunity globally to streamline outdated customer experiences in the automotive retail space and become the Amazon of the automotive industry. This is something finn.auto is excellently placed to capitalize on with its offering of convenience, flexibility, value and sustainability.” 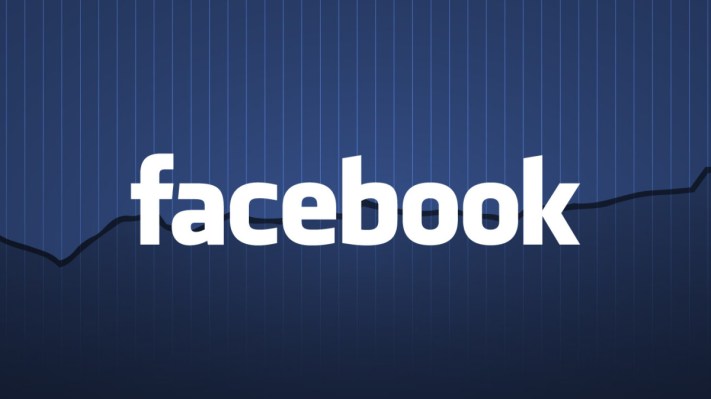